AI Predicts What Next-Gen Video Game Consoles Will Look Like

And while the current-generation PlayStation and Xbox were only released in 2020 – worldwide search interest in ‘PlayStation 6’ reached its peak last month:

With gamers eager to find out what the new consoles will look like, what if robots could predict this?

Check out the results below and let us know whether you like the look of them! 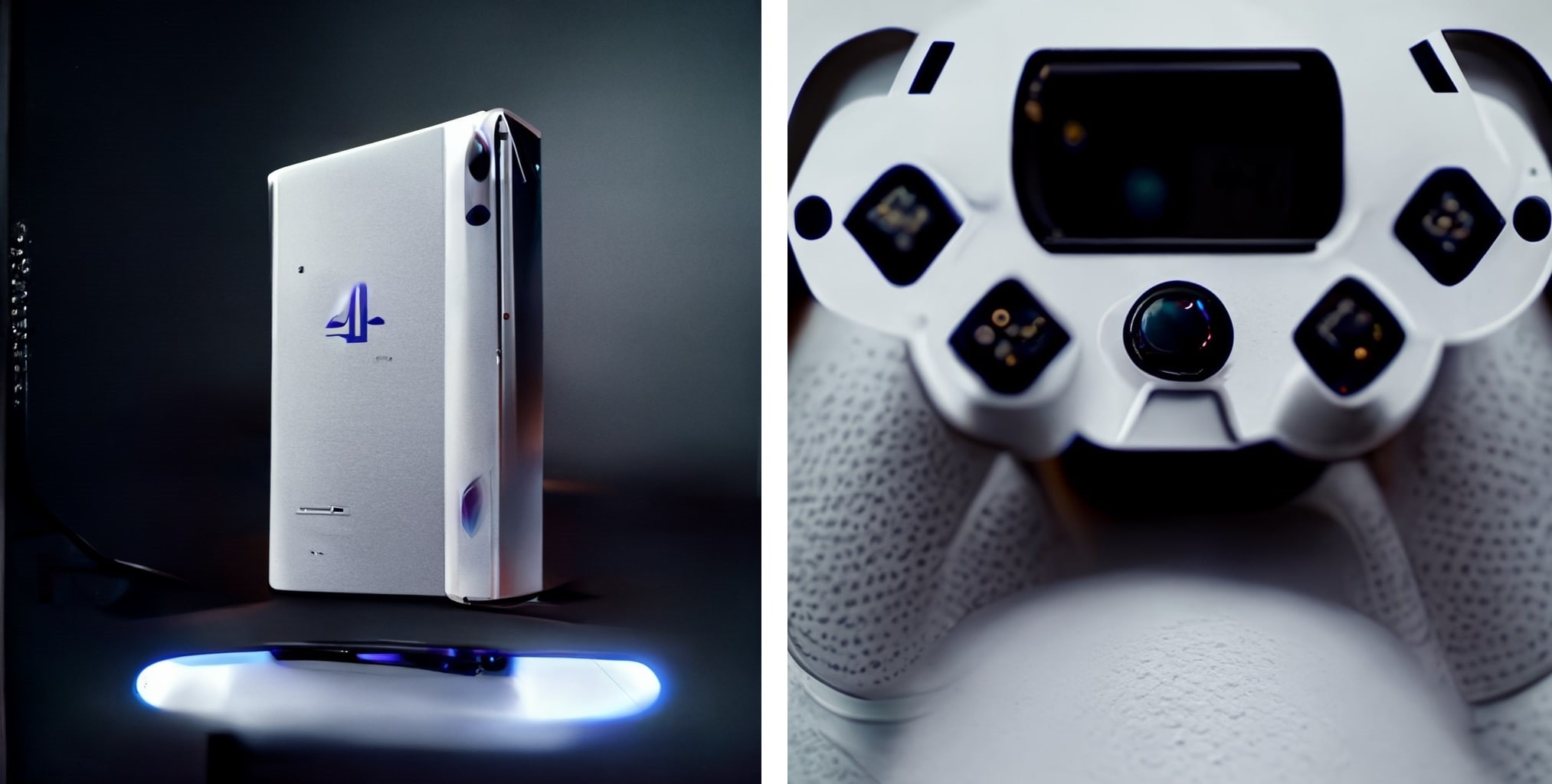 AI believes PlayStation will launch with a classic white design and a blue backlight.

The AI’s prediction about the PlayStation 6 controller is also intriguing. Instead of the square, triangle, circle, and X buttons, Sony might pivot towards a minimalist control panel.

The controller handles come with a built-in performance grip to give additional comfort and support, and the familiar touchpad has remained.

Something that wouldn’t look out of place in Cyberpunk 2077, Xbox’s design combines high-tech with attitude.

The console itself includes a logo on the top, a possible homage to the original Xbox, and a compact sleek design, similar to the Xbox One.

Unlike Sony, Microsoft could stick with the standard A, B, X, Y setup on their controllers. The Xbox branded power button is to be shifted to one side to make room for rounded select, pause, and share buttons. The former of which would be backlit. 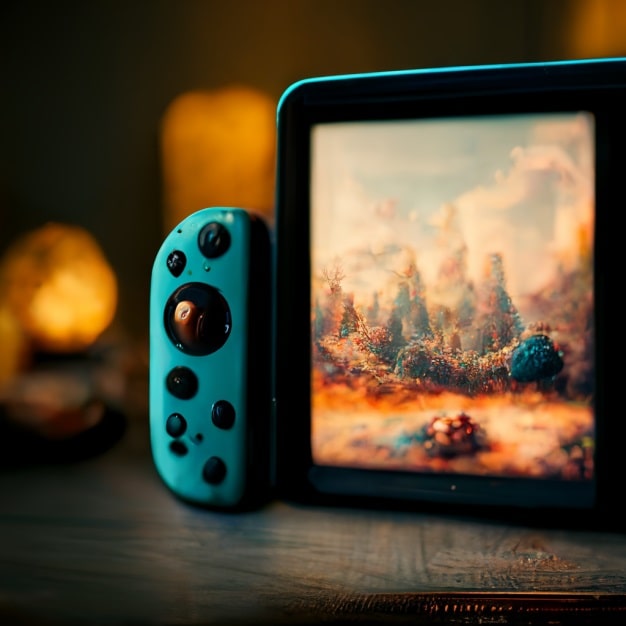 Fans of the Nintendo Switch have called for a bigger and better screen. AI believes Nintendo will recognise this and opt for a tablet-esque screen that overlaps the side-mounted controllers.

It would be a bold move for Nintendo, moving away from what we know in the conventional handheld console market. But with rumours of dipping sales figures, this might reignite interest.

What Do You Think?

How do these designs compare to the current tech? Would you purchase any of the above? Let us know your favourites.